Has Your Employer’s 401(k) Match Been Suspended? Now What? 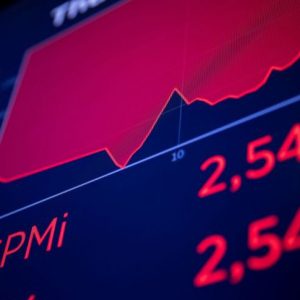 The recent global pandemic has caused many different types of economic fallout. Many companies have suspended or lowered the matching of their employee’s 401(k) contributions. The Plan Sponsor Council of America conducted a survey. It discovered over 20 percent of large companies and organizations are currently suspending their matching contributions. A report from the Center […]

The Power of Cash Value: Chap. 1

Recently I read a comment by an executive at ING stating that most people have their retirement “chosen” for them. Rather than having the flexibility to plan and control one’s life to the fullest, many people are being shown the exit by arbitrary age limits (66 or later for Social Security, for example), forced retirement […]

The following is excerpted from a blog by Deborah L. Jacobs on the Personal Finance blog at Forbes, dated 1/2/2013, updated 1/11/2013. [Congress passed and the President signed, a set of laws designed to avert the so-called “fiscal cliff” earlier this month. Among that legislation are a number of changes, some of which are now […]