American Taxpayer Relief Act of 2012 (PDF)
Lawmakers passed legislation in the waning hours of the 112th Congress to avoid the much discussed “fiscal cliff,” but delayed resolving the issues of the national borrowing ceiling and federal spending cuts to deal with a huge federal deficit.

Life Insurance — It's Not Just About The Death Benefit (PDF)
Although many people buy life insurance for the death benefit, there are other ways it can help them while they are still living. Source: Advisor Today, January/February 2013

When It's OK to Plunder a 401(k) Before You Retire (PDF)
That little drip, drip, drip you hear might be money leaking from your retirement account. Source: Wall Street Journal, January 25, 2013

Where 529 Plans Are Failing (PDF)
Parents and grandparents have entrusted some $160 billion to 529 college-savings plans. But when it comes to disclosure and transparency, the tax-advantaged plans score, at best, an incomplete. Source: Wall Street Journal, December 14, 2012

Treasury, IRS Release Notice of Proposed Rulemaking on Health Care Law’s Employer Requirements (PDF)
The Department of the Treasury and the IRS on Friday, December 28, 2012, released a notice of proposed rulemaking on the Affordable Care Act’s employer requirements under Internal Revenue Code §4980H, which takes effect on January 1, 2014. Source: Ernst and Young 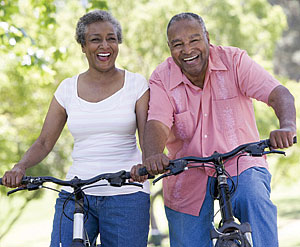